The Happy Smackah website was founded in the spirit of support and love for Dan Cribby. Dan was born and raised in Maine. He has many expressions, and one of his favorites is “happy smackah” (It’s probably spelled smacker). This expression refers to someone who is filled with simple joy of life (The French call this “joie de vivre”).  He loves people who are “happy smackahs”, and he often refers to his students as happy smackahs. We love that Dan Cribby is the ultimate happy smackah. 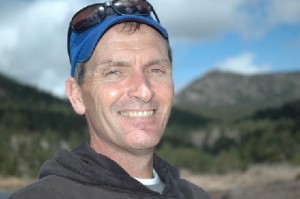 Dan Cribby became the first Happy Smackah when in early Spring of 2011 he developed a systemic bacterial infection. He was initially treated at Longmont United Hospital with surgery and antibiotics. As his condition worsened, he became critical and was flown to University Hospital in Aurora, where, to save his life, they had to amputate his left arm. He has required many surgeries, and he is currently recovering from the last of his major skin grafting. After successfully completing his treatment and rehabilitation Dan triumphantly returned to teaching full time in August of 2011, where he continues inspiring all as Chief Happy Smackah. Read Dan’s Story. 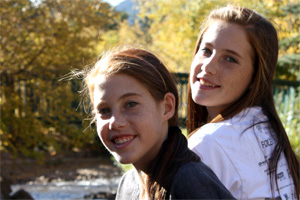 Kaylee & Aubree Adams were 15-year-old Sophomores at Longmont High School when they were nominated and selected as Happy Smackahs. Identical twins, they have for nearly all of their lives been afflicted with a nephrotic syndrome which threatens their kidneys.  Both girls have been taking medication daily since they were 4-years old. Late in 2011, Kaylee’s kidneys began to fail and early in 2012, during a routine medical check up, it was discovered that Aubree’s kidneys are also worsening. Together they faced an indeterminate fight to manage kidney health, dialysis and transplants. Read Kaylee & Aubree’s Story. 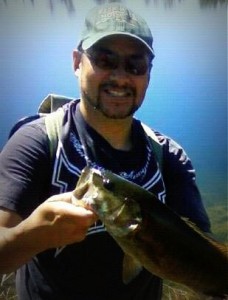 Andy Barela was nominated and selected as the third Happy Smackah in 2013. In 2011, his life had taken a turn and he was diagnosed with stage 3 colon and rectal cancer with significant tumors to address. After aggressive radiation, chemotherapy, and surgeries, by May of 2012 Andy was winning his battle, when complications with is ileostomy caused Sepsis which again threatened his life and ability to support his family. Read Andy’s Story. 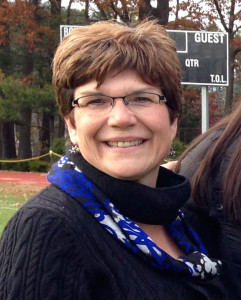 Jill Woo Ching worked across the St. Vrain Valley School district for years, including Longmont Estates, Lyons Elementary, Fall River Elementary School, and Blue Mountain Elementary as an employee, parent volunteer, and as a parent. She has supported this community for years, especially supporting young people through her church, missionary work, and voluntarism in the St.Vrain Valley Schools. Jill was nominated and selected as Happy Smackah in 2014 when she was diagnosed with a return case of Leiomyosarcoma, a rare form of cancer, from eight years prior.  Read Jill’s Story. 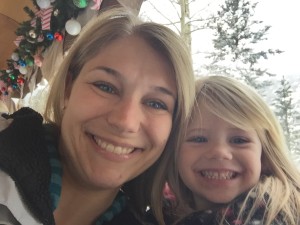 Kelly Haley was a wife, mother, cheer coach and lifelong Longmont resident dedicated to her community, work, and family. A Skyline High School graduate she married fellow Falcon Seth Haley and they have three children, John, Colin,and Emerson. Kelly was nominated and selected as Happy Smackah after in early 2015 she received a surprise diagnosis of stage 4 colon cancer which spread to her liver and lungs. Read Kelly’s Story. 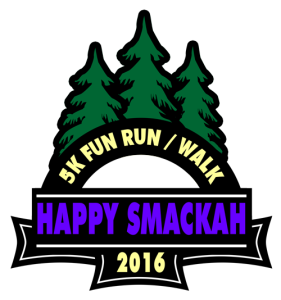 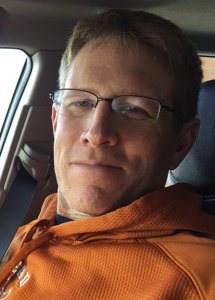 Frank Buck has worked across the St. Vrain Valley School District his entire career. He was Assistant Principal and Athletic Director at Mead High School when he was nominated and selected as Happy Smackah.  In January 2016 Frank received a diagnosis of stage 4 colon cancer with an initial prognosis of just one year to live. Read Frank’s Story. 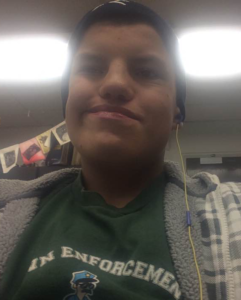 Braden Stevenson was a sophomore at Longmont High School when he was nominated and selected as Happy Smackah.  In Winter of 2016, at a routine exam, Braden fell and broke his leg. While repairing his femur, his surgeon noticed that the bone did not look right. He was diagnosed late in 2016 with osteosarcoma, a malignant bone cancer. Doctors performed a partial amputation and reattachment and Braden continues with chemotherapy. Read Braden’s Story. 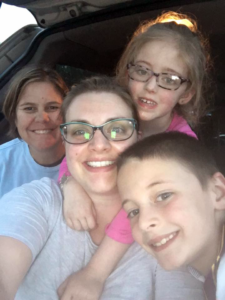 Clara was selected as Happy Smachah in 2018 when she was just 5 1/2 years old.  Her entire life has been spent fighting a rare disease, unique to her. She battles a “congenital myopathy” which a type of muscular dystrophy including neuropathy presenting her and her family with life threatening episodes, yet Clara perseveres through it with amazing spirit. Read Clara’s Story. 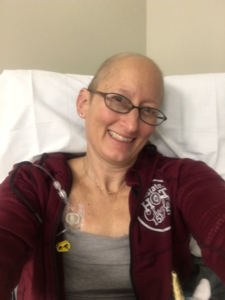 Clara was selected as Happy Smachah in 2019. In July 2018 discovered and has since been battling Stage 2 breast cancer. Her treatment included a double mastectomy, chemotherapy and radiation, all while continuing to work daily as an elementary school teacher with amazing strength and resilience. Read Cassandra’s Story.

This site uses Akismet to reduce spam. Learn how your comment data is processed.